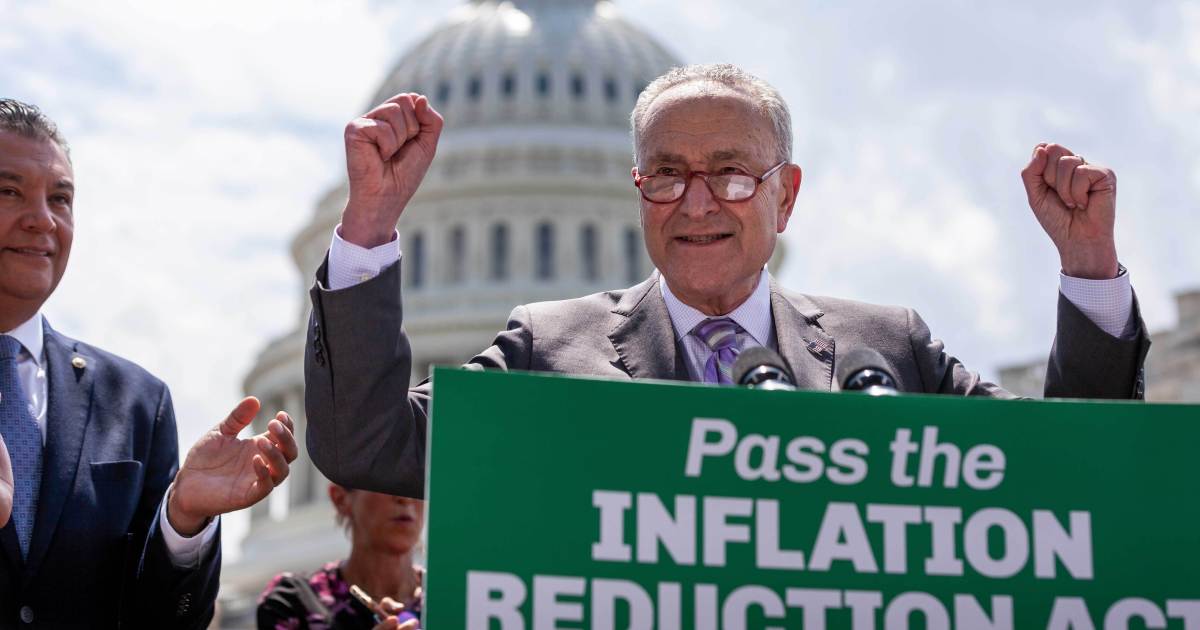 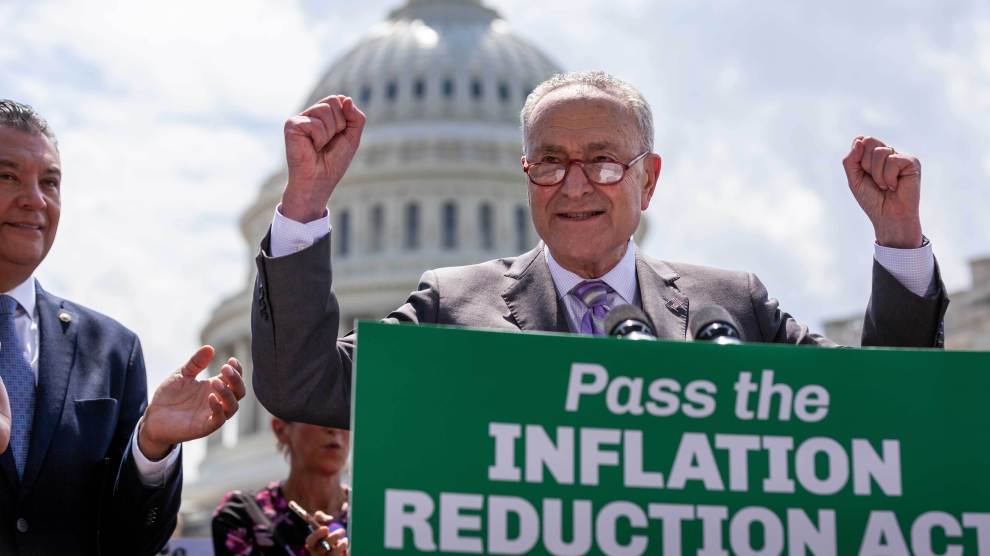 After years of stalled climate policy, months of painful political negotiations and a marathon weekend of back-to-back votes, the Senate passed Democrats sweeping climate and health care bills on Sunday.

The estimated $740 billion package, called the Reducing Inflation Act, includes nearly $400 billion in climate spending — by far the largest climate investment in U.S. history. The plan will be largely paid for through new taxes, including a 15 percent minimum tax on a handful of companies with annual profits of about $1 billion.

The bill represents a fraction of the climate investments Democrats dreamed of under Joe Biden, but it includes policies expected to help the United States reduce climate pollution by 40 percent by 2030. (as sound notes, which is not as dramatic as it sounds: The baseline for emissions reductions is 2005, when emissions peaked, and the country is on track to reduce emissions by 20 percent by 2030 without legislation. ), if enacted, the policy would fund tax credits and rebates for renewable energy, energy-efficient technologies and electric vehicles. It will also fund climate resilience and pollution monitoring projects in vulnerable communities and punish fossil fuel companies for excessive methane emissions.

While the plan is in the news for its climate measures, it also includes important health care reforms, including a policy that enables Medicare to negotiate the prices of certain prescription drugs for the first time, extending expiring subsidies to help millions afford care insurance and limit out-of-pocket costs for Medicare seniors up to $2,000 per year.

“It’s been a long, hard and tortuous road, but in the end, we’re finally here,” Senate Majority Leader Chuck Schumer said before the final vote.