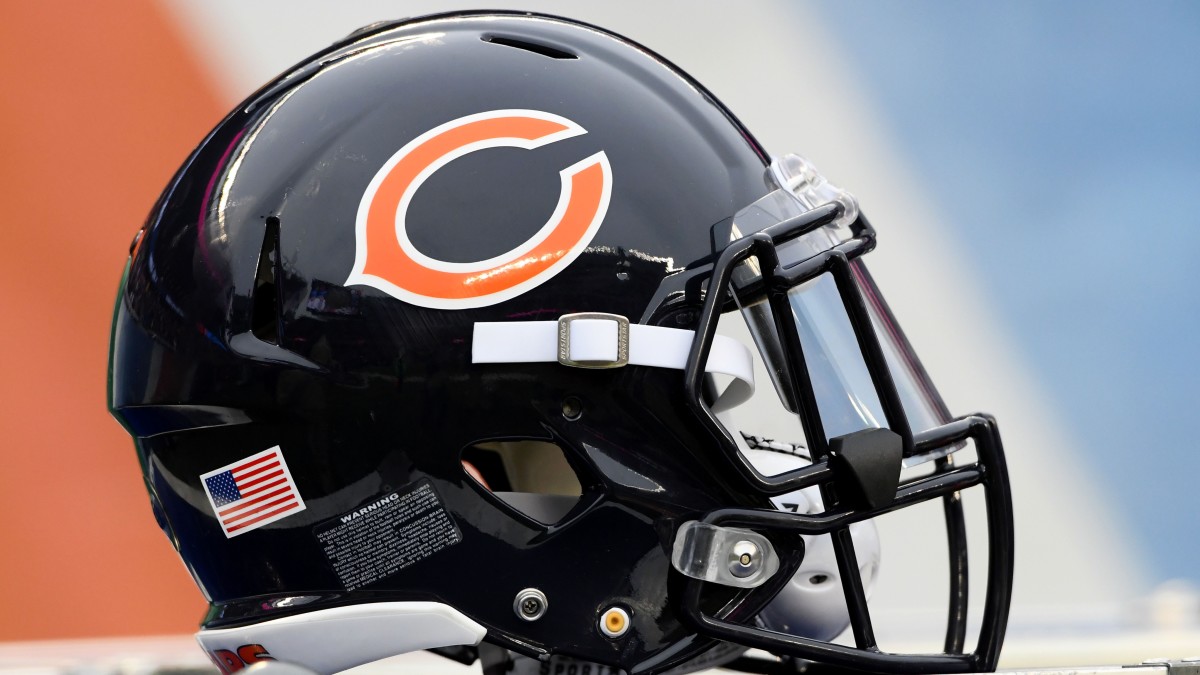 Bears wide receiver N’Keal Harry sprained his ankle in practice on Saturday and will see a specialist to find out how long he will be out, According to Ian Rapoport of NFL Network.

Harry had his ankle rolled by linebacker Nicolas Morrow after receiving a screened pass in team practice. When he left the field, his ankle couldn’t bear any weight.

Bears coach Matt Eberflux did not elaborate on the injury when speaking with reporters after practice Saturday.

“I just saw him come down,” Eberfreys said. “I’ve seen the play, but I don’t know much about there. We’ll obviously have an assessment and then once I’ve got an assessment, we can send it back to you. If it’s longer, we’ll let you know. Day by day, we’ll say the same thing.”

Harry was traded from the Patriots to the Bears earlier in the offseason, and Chicago sent a 2023 seventh-round pick to New England in exchange for a former first-round pick.

Harry never played with the Patriots, as he only had 57 catches for 598 yards and four touchdowns in his three seasons with the team.

Harry looks forward to the prospect of a restart with the Bears.

“I just think it suits me,” Harry told reporters at the end of July. “Walking into the building, and even when I walked into the building, I just felt a lot of good vibes. Everyone here is so excited. Looking forward to this season, it’s just a reset for me. Good reset.”