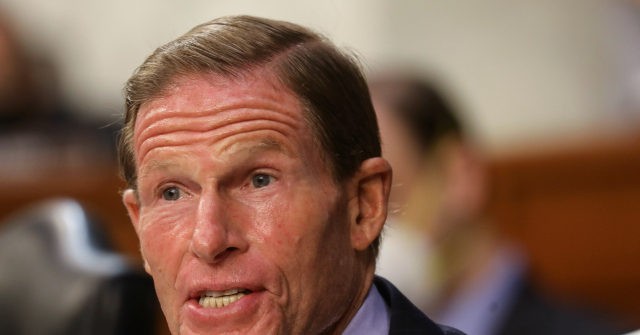 Sen. Richard Blumenthal (D-CT) said Sunday on CNN’s “State of the Union” that Democratic success in November’s midterm elections will determine whether President Joe Biden will Become a candidate in 2024.

Moderator Dana Bash asked: “President Biden said he intends to run for re-election in 2024. You hear that your party is not fully aligned. People like Chair Caroline Maloney say she Think he won’t run. Congressman Dean Phillips said he doesn’t want him to run. Do you think President Biden is the best candidate in 2024?”

Blumenthal said: “I’ll be very blunt and honest with you. My focus is entirely on November this year, because I’m running for re-election. And, I think this November will determine what President Biden will do in the next two years. and his strength as a candidate. We need to elect more Democratic senators to make sure he can appoint judges, he can implement the legislation that supports his choice, he can continue the momentum of the economy forward and bring down inflation. We are getting Huge progress. The Reducing Inflation Act is one example. The Veterans Burning Pit legislation that I helped lead is very important.”

Bash asked: “Your non-answer could be seen as a deliberate dodging. You wouldn’t say, yes, I support President Biden. Is that where you want it?”

Bash said, “Do you want him to run?

“If he decides to run, I think his decision will depend on how November ends for Democrats and re-election senators like me,” Blumenthal said.