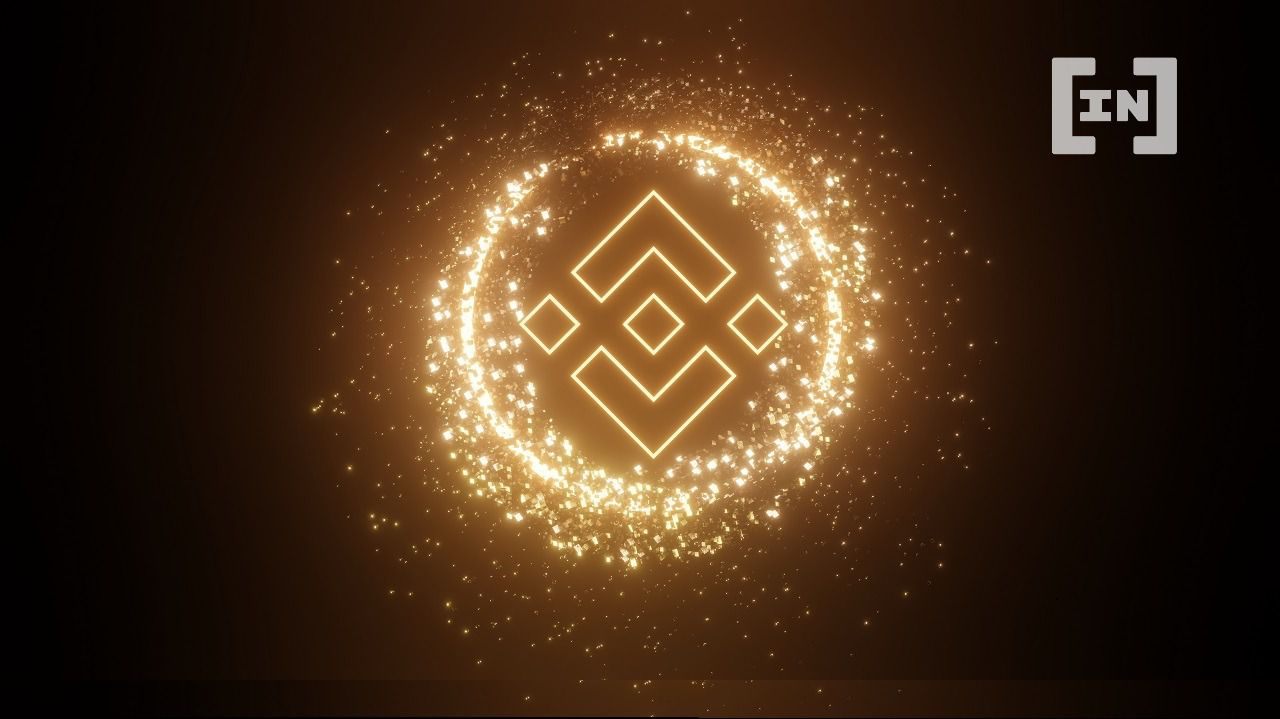 Binance-backed blockchain network BNB Chain is outperforming other alternative smart contract platforms, according to a new report from Messari.

according to ReportBNB appeared to benefit from the crypto market decline recorded this quarter, describing it as a “breakout quarter” for the blockchain network.

Despite the volatility of the bear market, the network usage and financial performance of BNB Chain is stable, especially with regard to NFTs.

The NFT market volume of BNB Chain reached a new high in the second quarter.

This puts NFT activity on the network comparable to that of rival networks such as Solana and Flow.

The GameFi segment on BNB Chain continues to grow as developers launch more GameFi apps, such as X World Games and Era7: Game of Truth.

In the second quarter, the top three GameFi platforms on BNB Chain saw a 35% quarterly increase in daily users to 60,000 and generated $14 million in revenue.

Meanwhile, DeFi lagged behind in the second quarter. The total value of assets locked on-chain fell by 55% from $14 million to $6 million.

It is worth noting that Pancakeswap, the major DeFi platform on the network, holds about 50% of TVL, which is declining at the same rate as the industry as a whole.

In addition, the total number of smart contracts deployed in the second quarter increased by 31.7%, but the number of independent contract deployers fell by 23.9%.

But that wasn’t enough to dampen the overall positive performance of the period. “Ultimately, DeFi, NFTs, GameFi, and to some extent the collapse of Terra together brought more unique users to the BNB chain ecosystem,” the report said.

Overall, the BNB chain outperformed the rest of the top 5 EVM-compatible chains, including Ethereum, Avalanche, Fantom, and Polygon, on key metrics.

It had the smallest drop in market cap, a smaller quarter-over-quarter drop in revenue, 4 million daily transactions compared to 1.17 million for Ethereum, and secondary NFT sales rose despite the dominance of Ethereum NFTs in the industry .

All information contained on our website is published in good faith and for general information purposes only. Any action taken by readers with respect to the information on our site is entirely at their own risk.