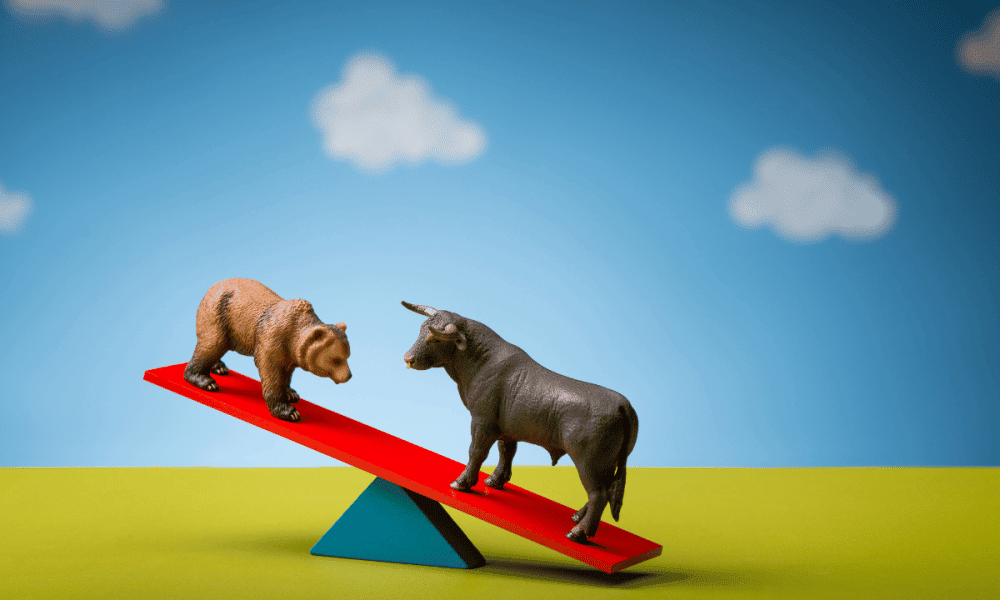 Disclaimer: The results of the analysis below are the author’s sole opinion and should not be considered investment advice

Avalanche [AVAX] Continued gains over the last month have underpinned a bullish effort to recover the important $25 support level. Additionally, the altcoin is anchored above the 20/50/200 EMA while showing bullish behavior.

However, its recent growth appears to have slowed from resistance near $27. A convincing close below the current pattern could be a near-term setback before a possible rebound from a range of defensive levels.

After nearly matching its yearly low in late June, a resurgence in buying helped AVAX create a string of higher highs and lows on the charts. After the altcoin recovered from support at $15 and hit a two-month high on Aug. 7, the return on investment was more than 70%.

At the same time, this buying pressure reversed the $25.4 level from resistance to immediate support. Also, the 20 EMA (red) and 50 EMA (cyan) are still looking north as the broader narrative reflects bullish dominance.

However, the sharp increase in the ascending channel (white) saw a pattern break. If the current candlestick evolves into a strong bearish candlestick, the alt will reconfirm the Evening Star candlestick pattern. Alas, the northward EMA next to the point of control (POC, red) could provide solid support for a continued rally in alt. In this case, the potential target would be between $24 and $25.

A rebound from this range could see renewed buying pressure, which could help buyers retest the $27-$28 resistance area in the coming sessions.

The Relative Strength Index (RSI) resonated with strong bullish forces while marking a slight reversal from overbought territory. Above the 59-61 range may help buyers continue the gradual increase in alt.

Nonetheless, the recent gains on the chart were accompanied by lower peaks in the Volume Oscillator (VO). The reading hinted at a relatively weak bullish move. Additionally, CMF noted lower highs but held positions above the zero mark to paint a small buying advantage.

Given a break above the $25.4 level and a comfortable position above the 20/50/200 EMA, AVAX could see a sustained recovery in the coming days. Even so, the Evening Star candlestick pattern could be disruptive by driving a retest of the POC area ahead of this growth. The goal will be the same as discussed above.

Finally, broader sentiment analysis as well as on-chain developments should be considered for profitable moves.