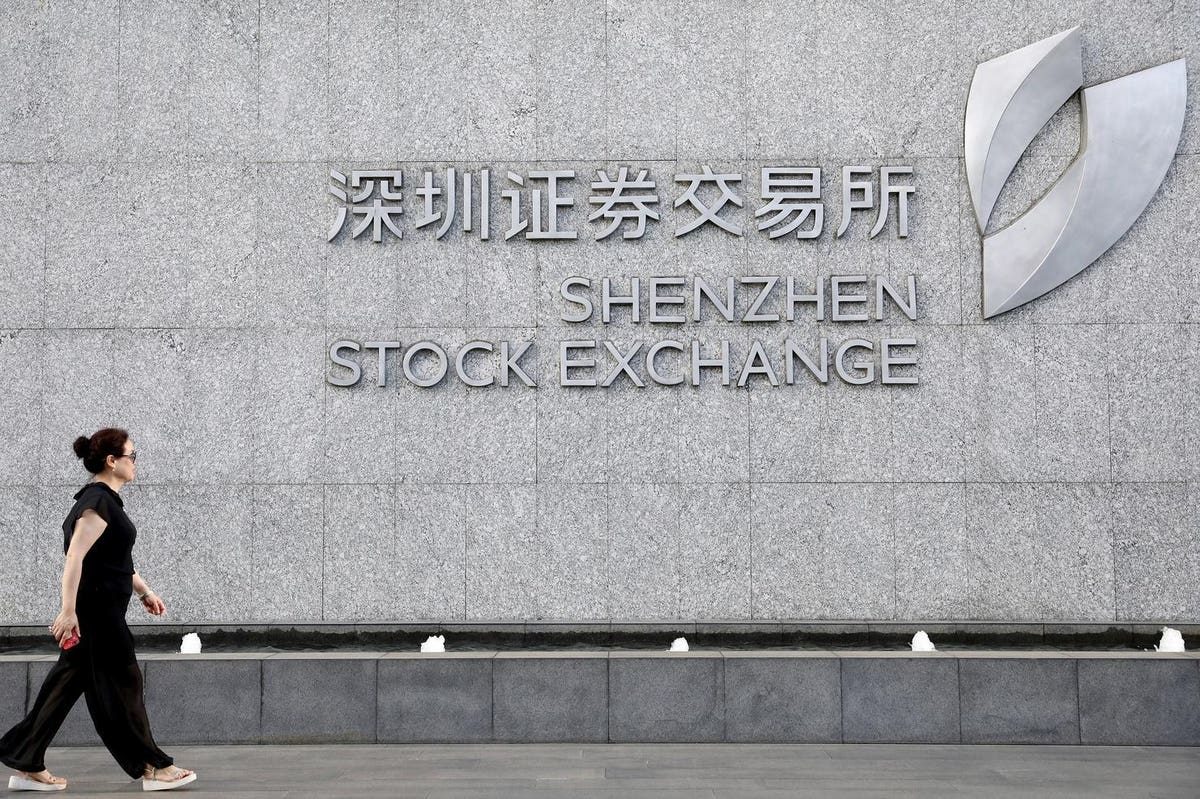 Shenzhen Longsys Electronics, a memory chip supplier, rose 77.8 percent to 99 yuan on its first day of listing on the Shenzhen Stock Exchange. Its chairman, Cai Huabo, held shares worth at least $2.1 billion on Friday.

Longsys acquired the Lexar brand from Micron in 2017 and is well-known in the chip business.

China has the world’s second-largest billionaire after the United States. At a time when China has struggled to reduce semiconductor imports, local investors are optimistic about the prospects of local chip suppliers.