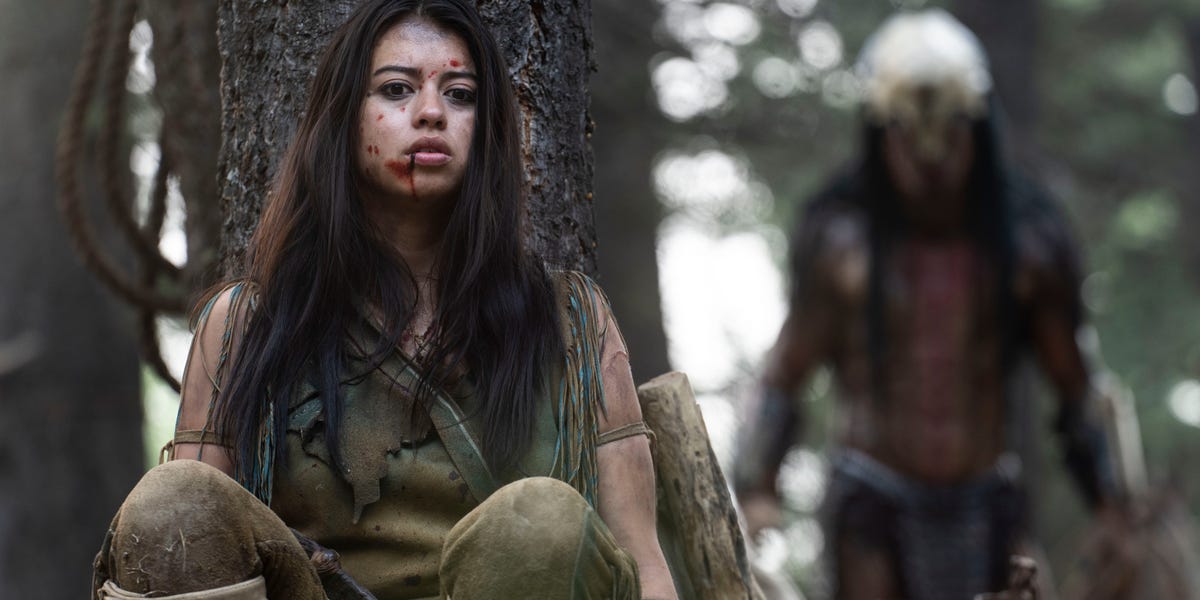 Plus, it’s directed by Shane Black, who not only starred in the original film (he played Hawkins), but was also responsible for some rewrites of the 1987 film.

We don’t care about the protagonist, and what’s worse, the predator alien is ridiculous, especially the super buff.