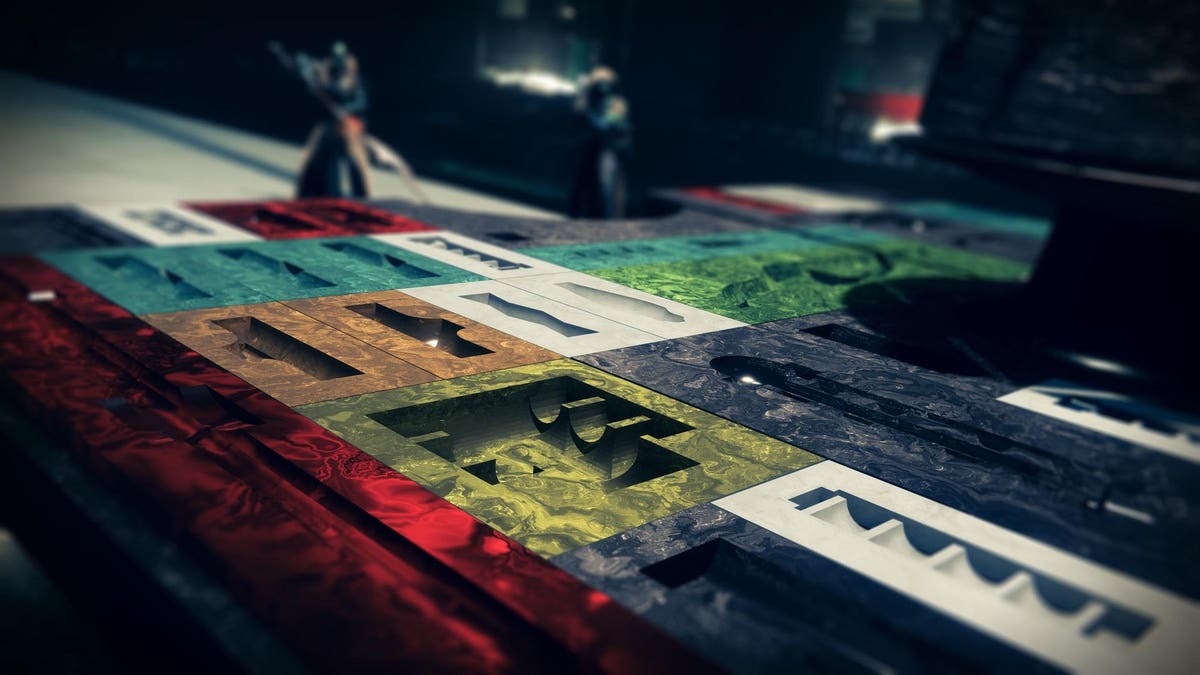 Season 18 is about two weeks away, and there really isn’t much to do in Destiny 2 at the moment other than the Solstice run-in, which I would… honestly don’t recommend spending that much time. But one good thing about the way Destiny 2 is set up right now is that you can achieve long-term goals while doing a lot of other things, like production.

We know Arc 3.0 is coming, and while we don’t know anything about it other than focusing on “speed” in general, it’s a good idea to have some high-quality arc-based weapons. There are also some numbers you can make that you might want to consider maxing out before Season 18 arrives. Here are my options:

1. Sweet Sorrow (stats for all/data for all) – This is a Risen automatic rifle that feels absolutely insane in an SFA/OFA combo, and that’s assuming we’ll get some sort of weapon handling/reloading boost from Arc 3.0 itself. It’s one of my favorite cars in recent memory, and I can already see it’s going to get a lot of use next season.

Where to plant the pattern: The PsiOps battleground in the resurrection season, the weekly frame focuses on HELM and upgrades.

2. Nezerec’s Whisper (Impulse Amplifier/Frenzy) – It’s the only Legendary Arc Blade in the game right now, and it’s pretty powerful no matter what the Hive Mind tells you. This is probably my favorite volume, although I also have it on The Enigma, but I’m giving myself a blaster/adrenaline junkie just for the grenade shenanigans, which might be fun for Arc 3.0.

3. Insidious (One for All/Dragonfly) – Yes, some of this list is from the Disciple’s Oath, this thing can be activated like a truck in One for All, you can trigger Dragonfly, one of the only such combinations in the entire game. If that’s a bit of use for you, there are plenty of other good rolls out there (I also have a quick hit/adrenaline junkie), but for the most part, it’s a top-notch pulse that feels great.

Where to plant the pattern: Disciple’s Oath Raid, Weekly Frame is available on first clear.

4. Patience (Ambition Assassin/Chain Reaction) – Can’t miss one of the best monster clearing weapons in the game, the only wave frame GL that can roll chain reactions. Again, it’s from Vow, but there’s hardly anything more worth investing in, as this is one of the best PvE features in Destiny history.

Where to plant the pattern: Disciple’s Oath Raid, Weekly Frame is available on first clear.

5. Hunter Exotic – There are only two legendary arc weapons you can even craft, but I wouldn’t recommend bad cars or bad GLs from the Witch Queen series.Instead, I do think you might need to focus on the concurrency edge, since it just gained Lots of A damage buff from last season, its exotic ability can now instantly kill large numbers of enemies with its wave lightning. If there’s any chance of an ability working with Arc 3.0 triggers, I think it might be this one, even if I still wish Bungie would rework the functionality of all three glaives.

Where to plant the pattern: Countless springs run, but you only need a single mode to descend. You don’t have to run it on Hunter.

These are my choices. There are plenty of good slot 1 weapons out there, but I’d like to stick with the arc theme here for now. I’m open to any suggestions you think I may have missed.