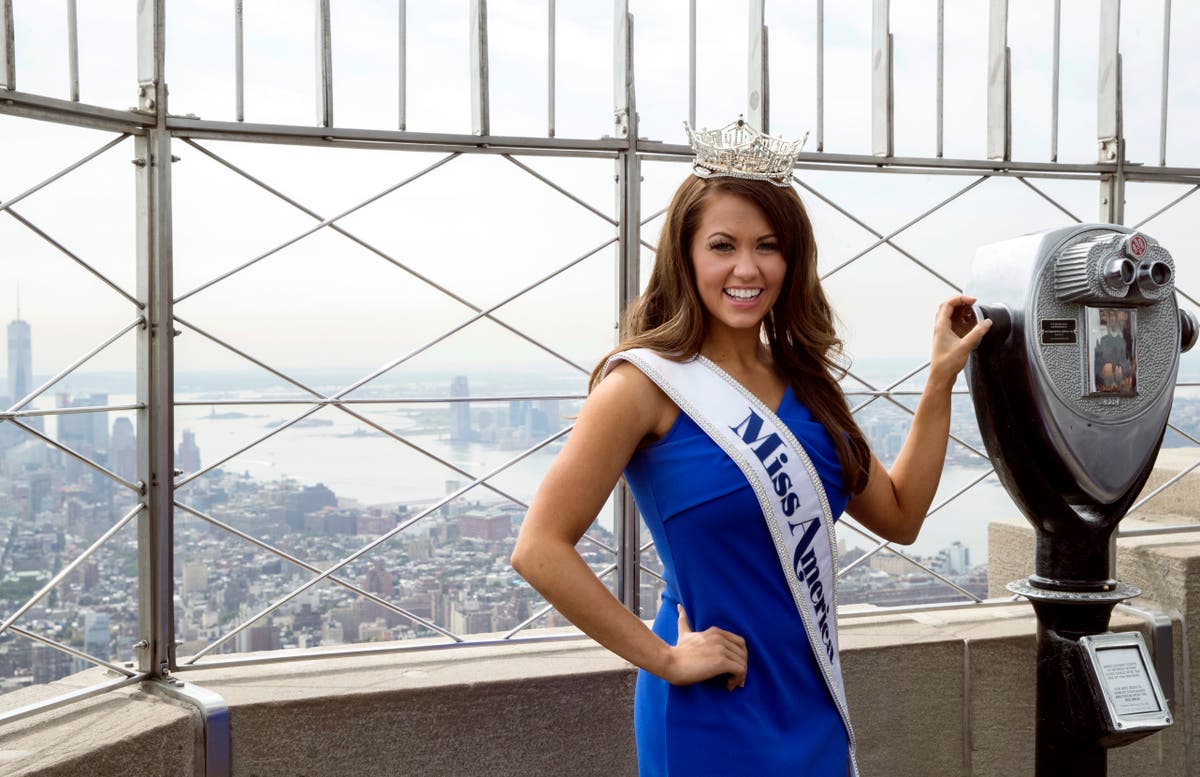 Former Miss America Cara Mund, who gained attention for criticizing the group late in her 2018 administration, plans to run for Congress from North Dakota as an independent.

Mond announced her candidacy on Saturday and said she would begin collecting the 1,000 signatures she needed to vote, the Bismarck Tribune reported.

If Mond gathers enough signatures, she will face Republican U.S. Rep. Kelly Armstrong, who is seeking a second term, in November, and Democrat Mark Haugen of Bismarck, a longtime paramedic graduate advisor at the University of Mary.

“I am proud to be a North Dakotan,” Mond said in a statement. “It will be an honor and a privilege to represent the people of our state in Congress. I am ready to get to work and look forward to putting North Dakota first.”

Mond said in 2018 that she had been bullied and suppressed by leaders within the Miss America organization. The organization’s board chairman later resigned.

Mond has said her experience as Miss America inspired her to get involved in public service. She graduated from Harvard Law School earlier this year.