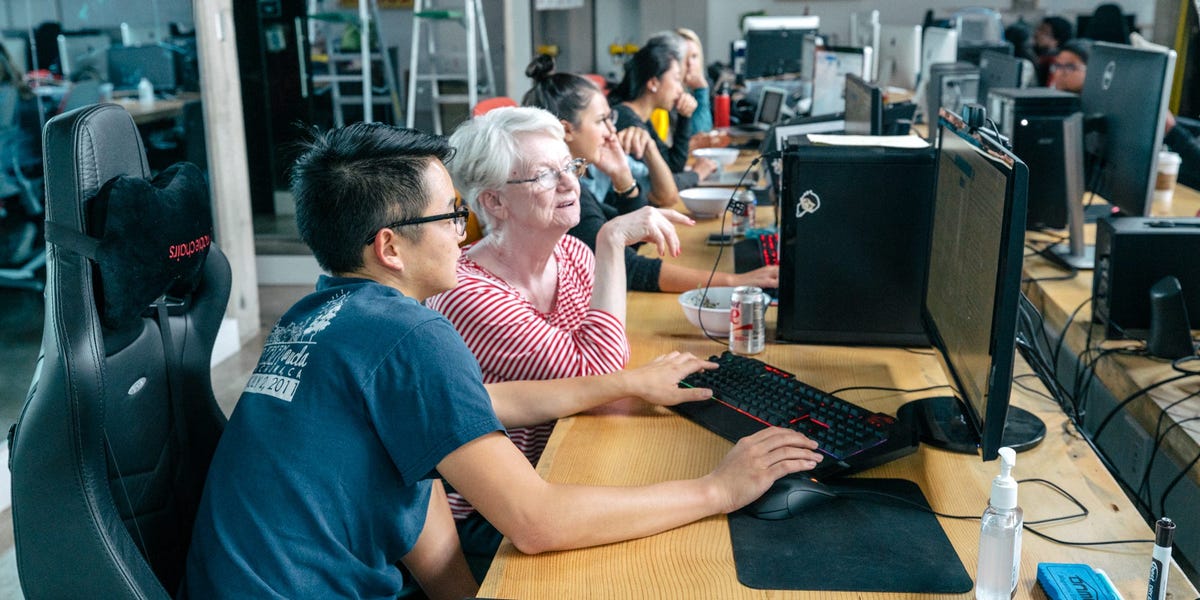 Compensation in the tech industry has soared to new heights during the pandemic, with big tech shares hitting record highs and demand surging. It didn’t last. The market is trending down — and paid with it — but there are still certain skills that get paid more than others.

For example, skills in management, project management and operating systems remain popular and have seen a slight increase in average compensation over the past three months. New report from Foote Partners, a technology industry consulting firm. The data also showed pay for more than half of tech jobs requiring generic skills fell in the past three months as hiring slows, freezes and layoffs swept across the industry.

Foote Partners analyzed the average salary change for 2022 as of July 1 by looking at tech employees with certain certified and non-certified skills. The figures show that more than half of outstanding skills had lower wages in the past three months, while wages for most of the same skills fell in the last year.

Many skills that have been less valuable in recent months are considered “certified” skills, or skills that can be learned in school or through other educational programs. Half of the skills analyzed in the data were “uncertified”, meaning skills learned through work experience. Decades of Foote Partners data show that uncertified skills are more valued and lead to higher pay.

Tech workers are increasingly unhappy with the industry, but David Foote, chief analyst and co-founder of Foote Partners, said pay is only one aspect of employee sentiment.

“When you talk to employers, they still see underpayment as the reason their workers are unhappy,” Foote said. “But when you talk to the workers themselves, they give us completely different answers.”