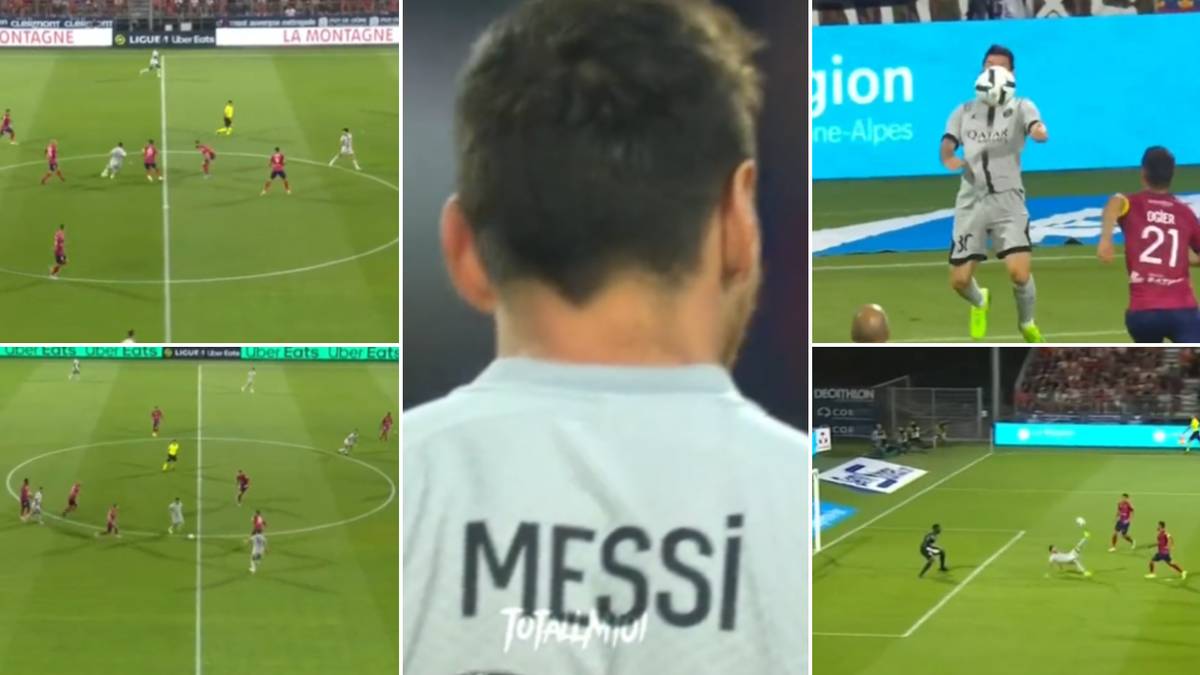 Messi was brilliant in Paris Saint-Germain’s first league game of the new season on Saturday.

But it wasn’t just his goalscoring contribution that made fans grunt at his brilliant performance.

Messi looks to be back at his best after a lacklustre last season.

He is extremely impactful on the offensive 3-pointer and can command the game by dropping back to catch the ball.

The 35-year-old showed his playmaking skills, spraying the ball over the park and looking fully integrated into the team.

One Twitter user wrote: “He scored a header but his playmaking is as unrivaled as ever. The passing through the line, how he dribbles the ball forward, how he slides down the pitch is simply amazing .”

A second tweet said: “A masterclass in playmaking and scoring in one game.”

A third added: “35 years old and still playing like a young player.”

Another commented: “He’s really back.”

Paris Saint-Germain boss Christophe Galtier has spoken enthusiastically about Messi and revealed his pre-season conversation with the superstar forward.

“I spoke with Leo during my stay in Japan and with the defence to make sure he can always play at his best level,” he said.

“He was very sharp and tactically clear. He quickly saw where he had to be, the way he had to play for himself. He was in an area that he liked. He liked playing with the players around him. When Leo smiled The team also laughed.”

On his goal, Galtier added: “Am I surprised by what he did? No, but I like it. He played in the top flight for 17 years. He had a tough time last year. He is adapting to the season. Before that, he scored at least 30 goals each season.

“Given he’s done a full pre-season, settling down both in his home life and at the club, there’s no reason he won’t have a great season. We’ll have more attack when he works with Killian force. “