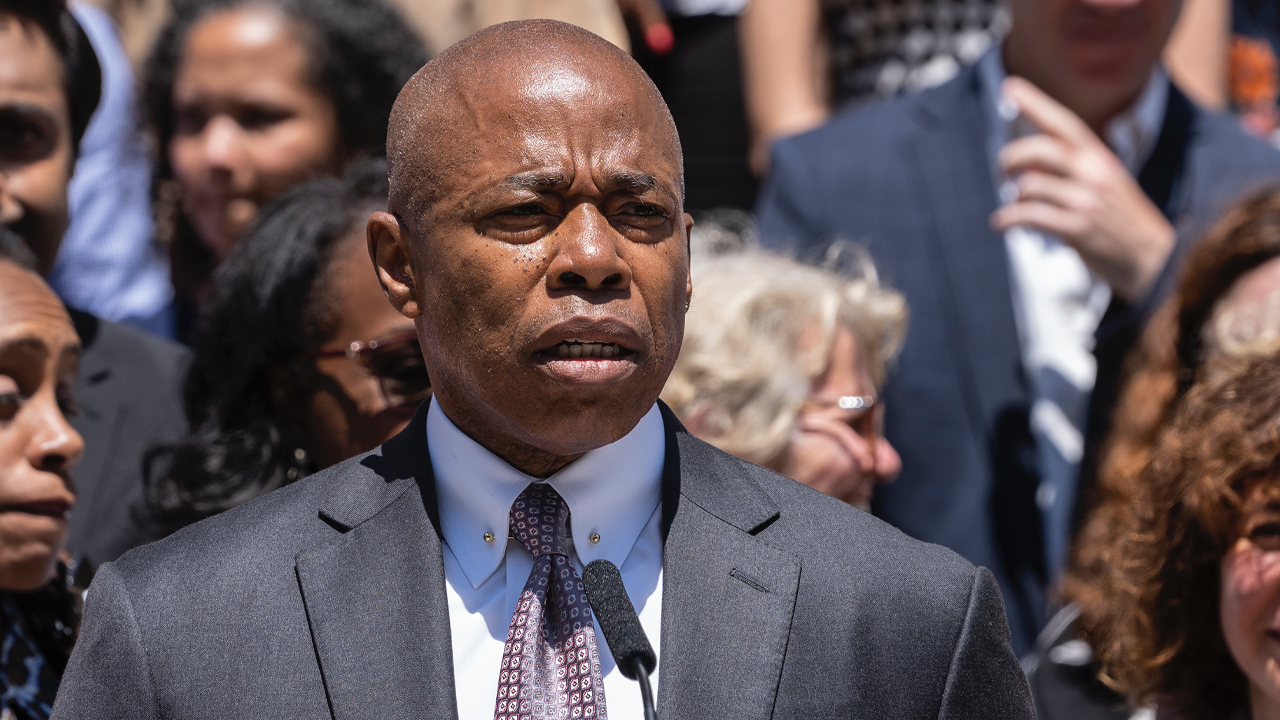 Ken Paxton: … in part because we have a major problem at the border.they are [NYC] Just went through a little bit. I mean, it’s almost an inconvenience for them, but a huge problem for us.So it’s interesting that mayors who saw these invitations and created sanctuary cities suddenly started complaining that they had a thousands of immigrants When we deal with millions of people.

So it’s kind of a statement, first of all, to be fair, hey why don’t you follow our The real problem at the border? What you are going through is only a small part of it.

This article was written by Fox News staff.