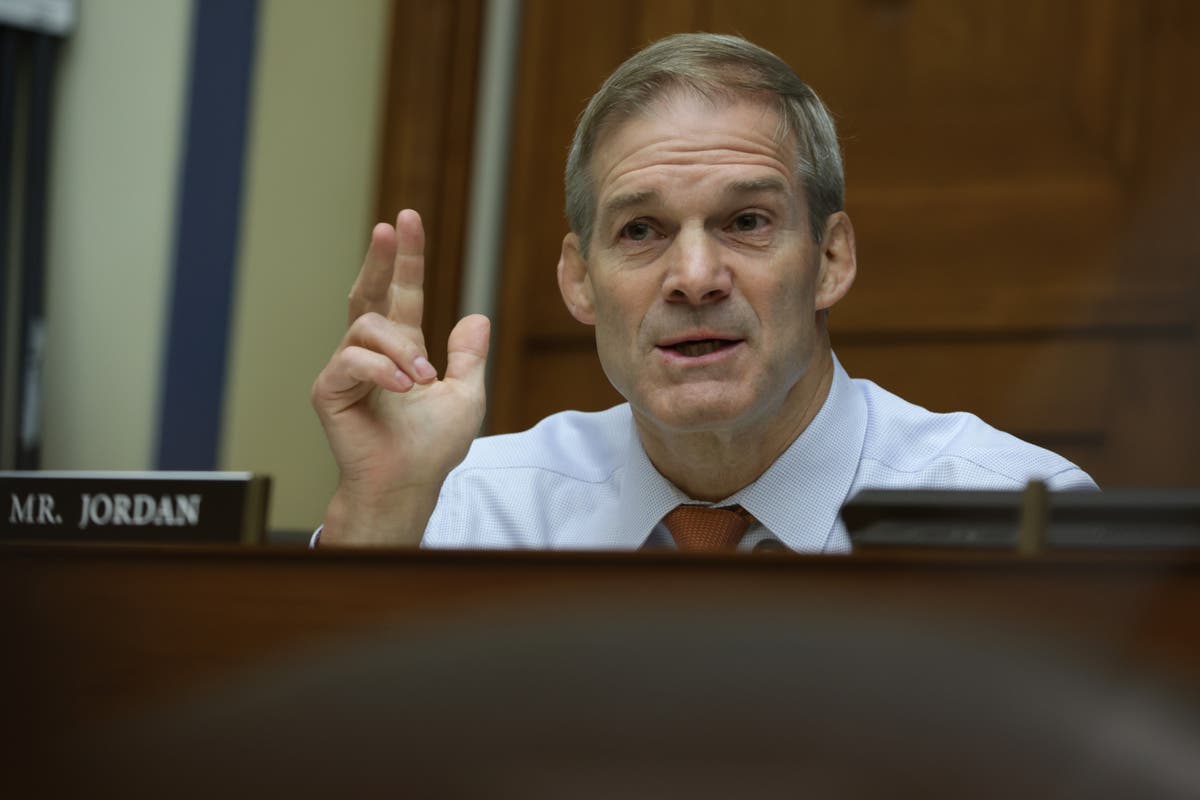 An Ohio senior was arrested Friday for allegedly sending more than 36 fecal-filled letters to state leaders, including Congressman Jim Jordan.

Former Portage County court mediator Richard John Steinle, 77, reportedly sent the letter to the state Senate between August and July 29, 2021, according to reports. All 25 Republican lawmakers, as well as other Republican officials such as Mr. Jordan. Cleveland Web.

Mr. Steinle has been charged in federal court with sending “harmful materials” by mail, a misdemeanor punishable by a $100,000 fine and up to one year in prison.

Authorities say the letters often accuse recipients of being “pigs” or “racists”. In particular, Mr. Jordan had a $1 bill and a greeting card inside.

After a former colleague tipped them off, authorities were able to locate Mr. Steinle, who was released this week on $20,000 bond.

Mr. Steinle allegedly sent his harmful letters using a variety of return addresses, including those that matched the Ohio 9th District Court of Appeals, the FBI’s Akron office, and the homes of appellate court staff.

Appeals court staff told officials that Mr. Steiner held a grudge against them for not helping him in the lawsuit, and that the former mediator may have been involved in sending the letters. The former colleague also said Mr Steiner believed the government was spying on him.

The 77-year-old was under surveillance by postal inspectors last month when he wore gloves and handed the letter to a Jordan representative. Ohio officials’ reactions to the letters were amusing and disgusting.

“I’m really pissed off,” Fortney told the media. “These are a bunch of timid little cowards who won’t swear at you in front of you, right? They’d rather post it.”

Republican Senator Jay Hottinger told Columbus dispatch The letters were “rude, stupid and most immature” before calling the incident “just another bad day”.

Mr Steinle’s next court appearance is on August 25, and he was fired in 2017 after more than 17 years on the job. He was fired in 2016 after writing a letter to the editor at a local newspaper without approval from his superiors.

The mediator contested the dismissal, saying the letter was protected speech. He and his former employer later entered into a nondisclosure agreement.