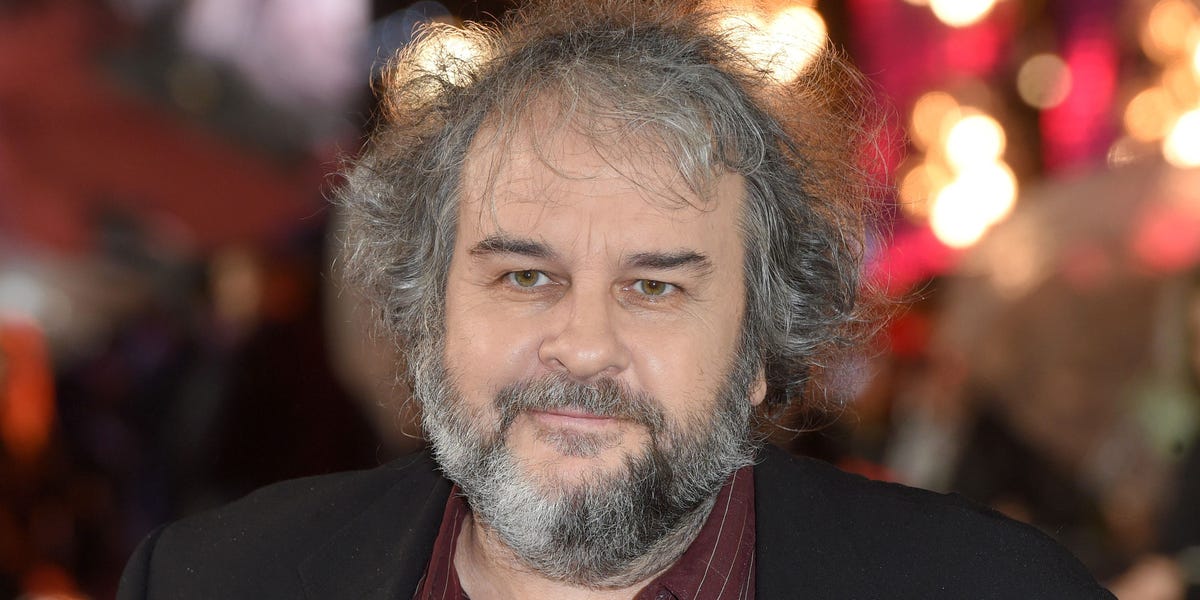 “Lord of the Rings” director Peter Jackson said Amazon tried to get him involved in the upcoming prequel series “Ring of Thrones,” but never sent him any scripts.

Jackson talks about it in an episode The Hollywood Reporter’s “Awards Chatter” Podcastairs Thursday.

“They asked me if I wanted to be involved in— [writer-producer Fran Walsh] And I — I said, “That’s a question that’s impossible to answer without reading the script.” So they said, ‘Once we get the first scripts, we’ll send them to you. The script never came out,” he explained.

The Oscar-winning director said it was the last thing he heard from the studio, but insisted he had “no complaints at all” and looked forward to watching the series from a new angle.

“I’ll watch it. I’m not a malicious person. Filmmaking is hard enough. If someone makes a good movie or TV show, that’s something to celebrate,” Jackson said. “One of the things I’m looking forward to is actually seeing it as a completely neutral audience.”

in a Statement to THRAmazon Studios said the new series must be separate from the movie trilogy owned by Warner Bros.

“In fighting for the rights to our show, we have an obligation to keep the series distinct from the movies,” the studio wrote. “We have a lot of respect for Peter Jackson and the Lord of the Rings films and are delighted that he is looking forward to watching The Ring of Thrones.”

Representatives for Jackson, Amazon and Warner Bros. did not immediately respond to Insider’s requests for comment.

THR reports that after the studio paid more than $250 million for the production rights, the legacy of JRR Tolkein, who wrote the Lord of the Rings and The Hobbit books, is involved in the Amazon series.

Sources described by the outlet as “close to the project” noted that the author’s estate was not involved in the production of Jackson’s trilogy — and that it did not want Jackson to be involved in the TV show after criticizing the director’s film adaptation in the past.

According to GizmodoAmazon announced the Lord of the Rings prequel series in 2017. Entertainment Weekly 2021 Coverage The company spent more than $464 million on the show’s first season, which takes place thousands of years before the events of the Jackson movies.

The Lord of the Rings: Ring of Power will premiere on Amazon Prime Video on September 2.