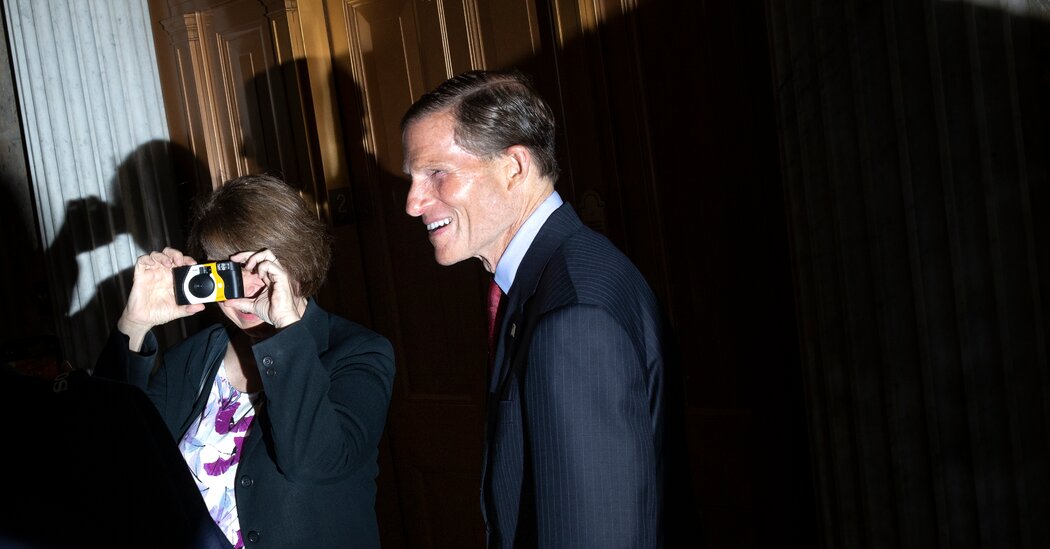 The estimated inflation impact of the Senate climate and tax bills was one of many points Democrats defended Saturday night and Sunday morning.

Some economic analyses, including the Congressional Budget Office, found the legislation had little impact on inflation this year.

Sen. Richard Blumenthal, a Connecticut Democrat, said Sunday on CNN’s “State of the Union” that prescription drug costs will fall after Medicare talks and energy costs will be cut from credits and rebates.

Sen. Lindsey Graham, Republican of South Carolina, also appeared on “State of the Union” on Sunday. He said the bill could deter companies from investing in equipment and plants, while a tax on imported barrels could raise gas prices for consumers.

Sen. Chris Coons, Democrat of Delaware, said on ABC’s “This Week” that Americans may not feel the bill’s cost-saving effects this year or next. But “Secretaries of the Treasury who have served in both Republican and Democratic administrations supported the bill,” he added.