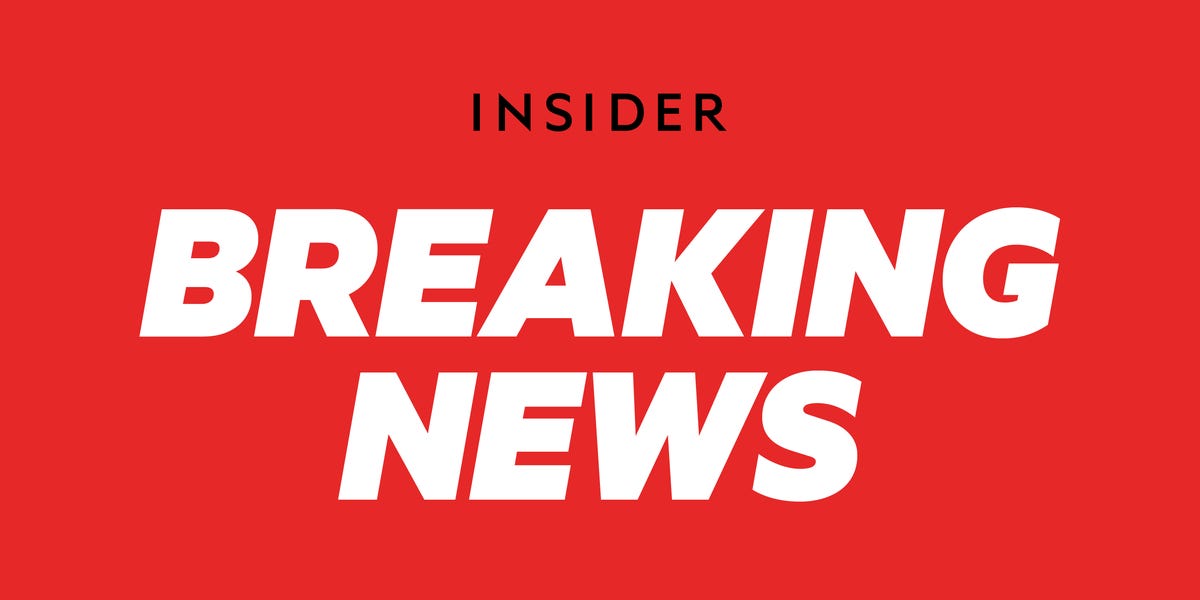 Six people were shot and killed Sunday night following an altercation at a baseball or softball game at a park southwest of downtown Atlanta, police said.

Of the six victims, a man in his 30s died after being taken to Grady Hospital and a 6-year-old man was at the Children’s Health Centre at Eggleston Hospital. critical state, Atlanta Police Department Deputy Chief Charles Hampton Jr. told reporters.

The remaining victims are in stable condition, he added.

Police have not made any arrests and are asking the public for information about the shooter, Hampton said.

“It was probably just a community event where everyone got together. Right now we don’t know of any relationship between the six victims,” ​​he told reporters in a statement.

According to police, the shooting happened at 7 p.m. at the Dunbar Recreation Center in Rosa L. Burnie Park.

“This is not the place for a gunfight, so we’re just asking everyone to keep their guns at home,” Hampton said.

“As we’ve said countless times, we’re just asking citizens to find a way to resolve conflicts without weapons. We’re just asking people, you know, to go away,” he added. “We ask people to let the past be the past.”

Sunday’s shooting follows several other gun-related incidents in Atlanta city parks over the past week, including what police believe were Meritz Avenue in Central Park and a man in Wilson Mills Park.

The story is developing. Please check for updates.