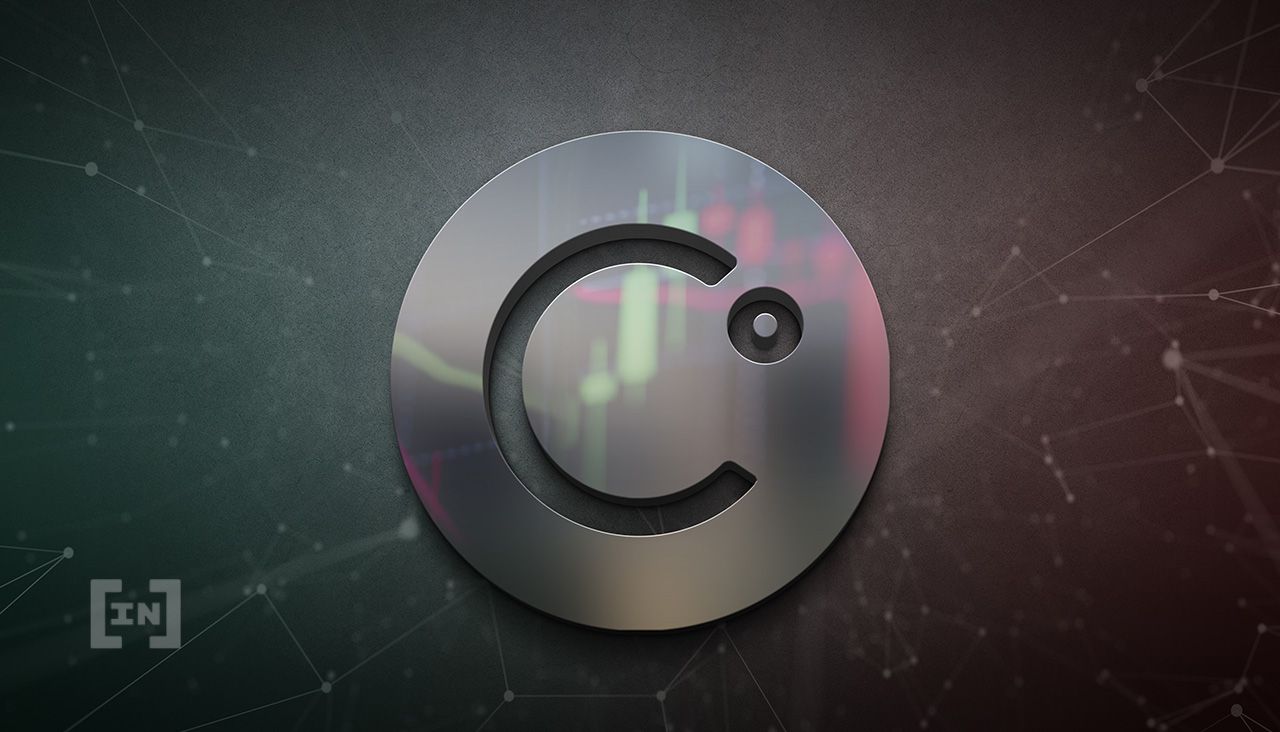 Celsius Network has withdrawn its motion to bring back former Chief Financial Officer Rod Bolger. The company had planned to hire him to help with bankruptcy proceedings.

Lending platform Celsius has withdrawn a motion to hire former CFO Rod Bolger, according to court documents in the Southern District of New York. The company filed a motion to hire Bolger earlier this month, saying it needed his expertise to help with bankruptcy proceedings.

The evacuation occurred ahead of a hearing scheduled for Aug. 8. Celsius had planned to rehire Bolger at a monthly salary of $92,000 for at least six weeks. Bolger has resigned from the company with an eight-week notice period. He is the former chief financial officer of various divisions of Royal Bank of Canada and Bank of America.

Investors also disputed the decision to rehire Bolger. Lawyers for some investors have objected, saying Celsius provided “few details” on why his expertise was necessary. A lawyer said the decision “reflects apathy towards Celsius’ clients”.

Celsius is still having a tough time

The Celsius saga is full of drama, and it still has to firmly grasp the attention of the wider world. At the same time, its clients are facing a pessimistic outlook, and it could take years for them to secure funding.

The company also recently faced a data breach, compounding its woes. An Arkansas resident also filed a class-action lawsuit against the company. This chain of events didn’t make it easy for Celsius when trying to escape financial stress.

There have been some positive developments in the Voyager case, which should bring some relief to clients. The company announced in a blog post that it will resume withdrawals of up to $100,000 within 24 hours starting August 11.

Voyager was recently approved to return $270 million to its customers. It also reportedly has multiple offers and even received offers from Alameda Research and FTX. The company’s lawyers said the offer was low and the company was open to “serious proposals.”