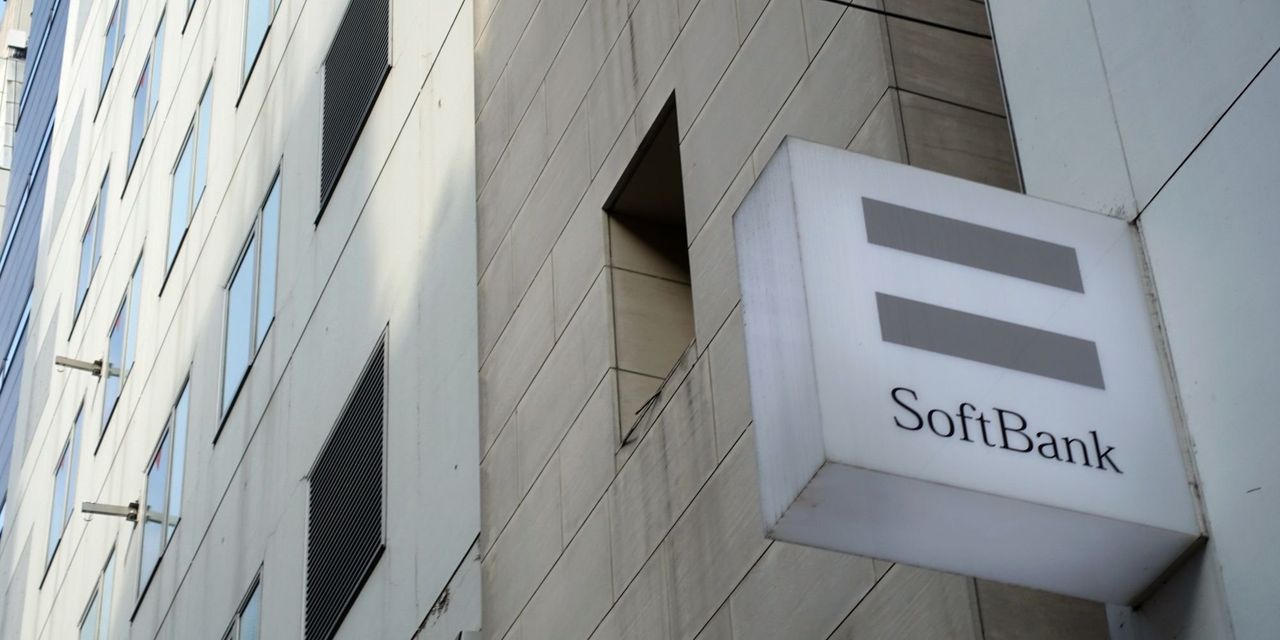 The group company reported on Monday that it lost more than $23 billion in the three months to June after its Vision Fund investments suffered a global sell-off in tech stocks.

In the three months to June, SoftBank reported a loss of 2.33 trillion yen, or $17.2 billion, from its Vision Fund 1, Vision Fund 2 and other businesses. Vision Fund 2 is currently SoftBank’s main vehicle for investing in technology companies.

Last year, SoftBank rushed to put money into tech startups, seeing new opportunities in industries such as finance and health that were changing in the era of the pandemic. Last year, CEO Masayoshi Son and his team invested $38 billion in 183 companies from SoftBank’s Vision Fund 2, according to SoftBank filings.

In May, as losses on those investments began to show, Son said he was turning to defensive policies and investing new money more cautiously.

SoftBank shares were steady recently, up 0.7 percent in Tokyo trading on Monday, which ended ahead of the results.

write to Megumi Fujikawa at megumi.fujikawa@wsj.com