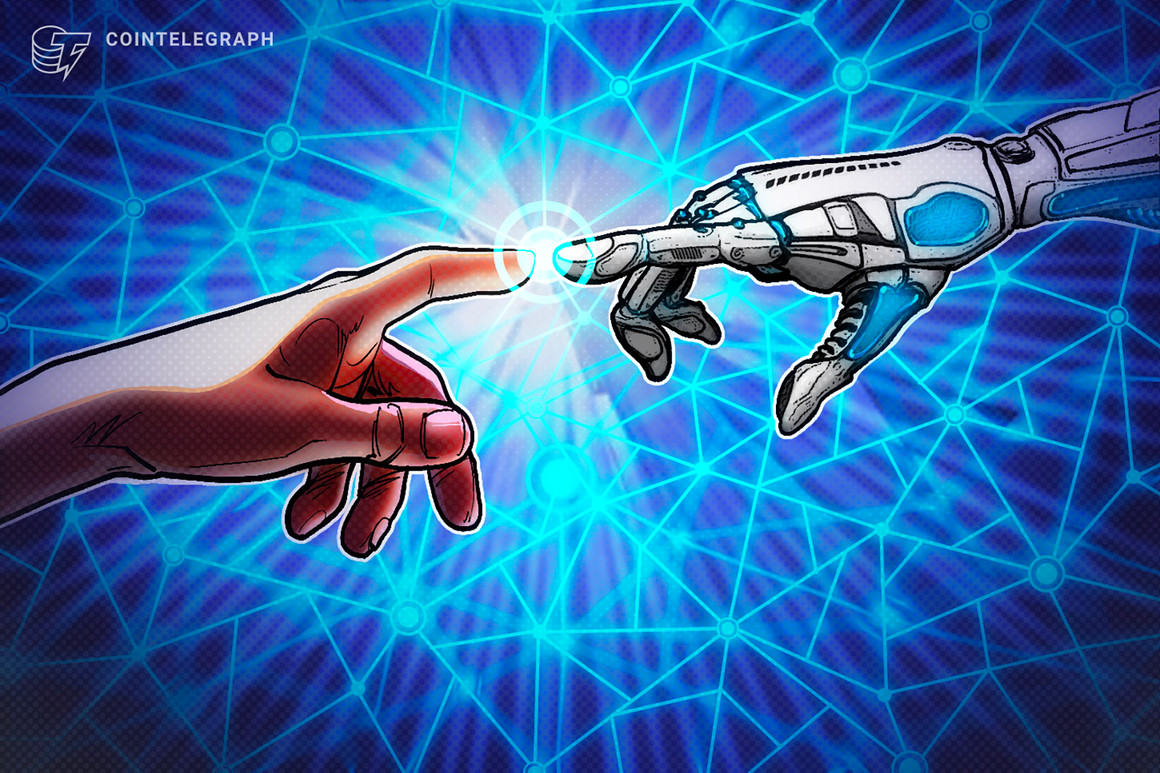 Sam Seo, director of the Klaytn Foundation, a Metaverse-focused blockchain, believes that widespread adoption of Metaverse will be “easier” if Web2 companies integrate the technology with their products and services.

“If new ideas are combined with the Web2 platform, such as [social media app] Kakao, especially in South Korea, can use new ideas for these new services, which may be easier than starting from scratch. “

“As difficult as this is, applying Web3 technologies to a Web2 platform could be a way to mass adoption,” he explained.

Klaytn’s blockchain is primarily geared towards hosting Metaverse, GameFi, and creator economy applications, and is one of the largest projects of its kind in South Korea.

In a presentation at KBW, Seo said the team wanted to expand its transaction throughput while reducing transaction fee costs.

“We are smart enough to know that people are still hesitant to use this platform because they have to pay the right fees anyway. So we think the gas fee should be as low as possible. So they can get people into the area. It’s ours idea. That’s why we’re trying to lower the price of gasoline,” he said.

We hope you enjoyed Sam Seo’s keynote, here’s a short recap he shared: